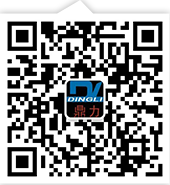 Kitchen waste is mainly divided into catering waste and kitchen waste. The former is derived from the leftovers of restaurants and canteens, and the latter mainly refers to the scrap left in the daily cooking of residents. They all have the same characteristics: easy to ferment, thick, and easy to slip. How to solve the problem of leaving these garbage? 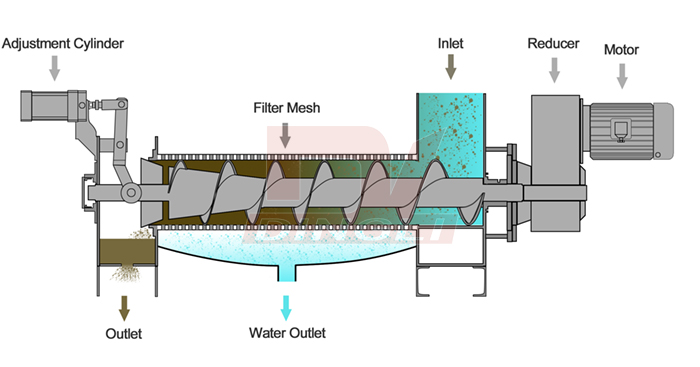 Based on the characteristics of the above materials, our company has developed a special screw press, also known as a variable diameter screw press, based on the single screw press. The core technology lies in the design of the distance between the spiral blades, from the feed port to the feed port. At the discharge port, the groove is getting smaller and smaller, that is to say, the space occupied by the pressed material is getting smaller and smaller, and the material is compressed and dehydrated step by step, wherein the extrusion force formed between the sieve barrel and the spiral is the core of the material dehydration. Technology is there. Not only that, the press screen designed and produced by our company has two and a half screens, and also has a whole structure. The spiral adopts precise processing precision, so that the press screen has self-cleaning function, is not easy to be blocked, and is easy to disassemble and install. During the operation of the equipment, it is possible to ensure low noise and no vibration.

The special screw press is not only suitable for kitchen waste, but also suitable for press dewatering of vegetable market waste, Chinese medicine residue, biogas residue, fruits and vegetables, especially for fermentation, sticky and slippery materials. 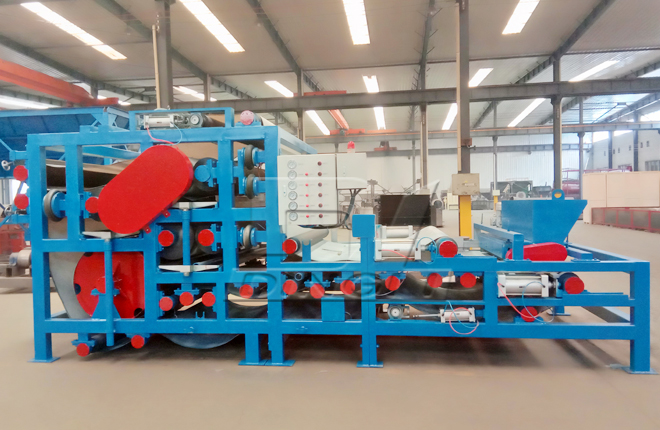 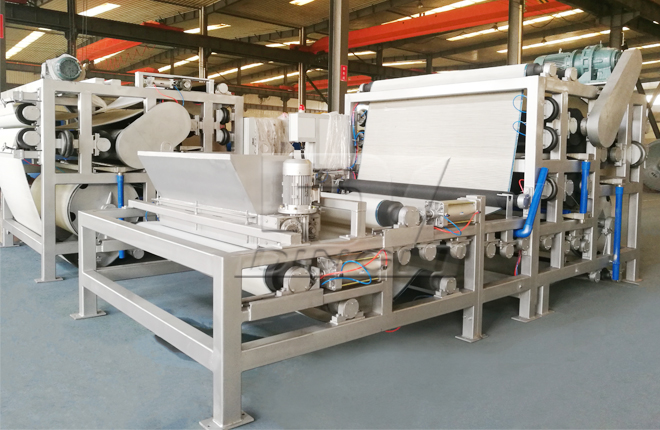 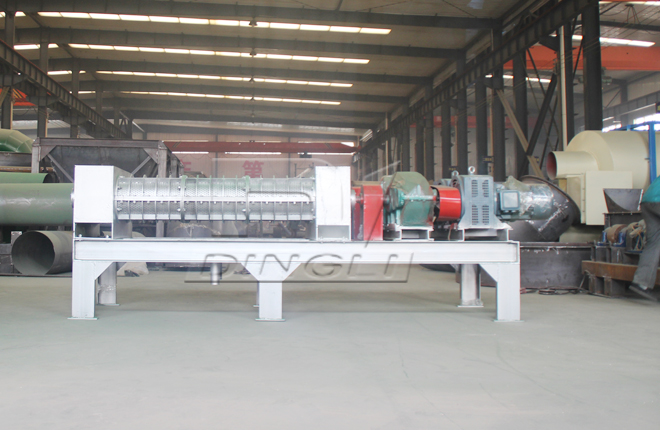 E-mail: dingliwyt@gmail.com
Wechat/WhatsApp/Skype:156-7062-6070
Add: No.12 Hongye Road HI-TECH Develop-ment Zone, Zhengzhou,China
<< Prev What are the main performance advantages of the screw press?
Next >>How to check and handle the failure of the screw press